My Syrians are back

After several weeks without a sighting, without a call, without a hacking, tapping or drumming... they are back. At about 5am this morning I was roused from my slumber by a few woodpecker contact calls from the garden. It actually sounded like one of the birds (I think there were two) was right outside the window, maybe on the balcony, but that is not likely as there are no trees that close. I did not get up to look, no need to, I know it was them. Anyway, they are back, my local Syrian Woodpeckers. In the spring they were regular hereabouts but I never did find out where the local pair bred. Not easy to do that in such a suburban situation... too many garden fences and too many dogs to contend with.
Bejegyezte: Gerard Gorman dátum: 1:22 PM No comments:

Strange nosies came from the garden last night... something rustling in the undegrowth... Actually it was not so strange, just the snorting, huffing and puffing, of a hedgehog. We shone a torch around from the balcony and managed to spot it. Quite a large adult sniffing around for food... slugs and the like. The hedgehog we have here is Eastern Hedgehog Erinaceus concolor (in the UK and west of Europe there is Western Hedgehog E. europaeus). They are very similar in appearance, though eastern has a pale throat and upper chest, western lacks this.
Bejegyezte: Gerard Gorman dátum: 9:08 AM No comments:

We spent a few days in the Julian Alps in Slovenia. Fantastic scenery, great weather. The main activities there, along the tumbling white waters of the River Soca, are rafting and canyoning. Now THAT is a mad "sport" that canyoning. If you ever want to get cold, wet and bruised and stand a real chance of breaking a limb at the same time... try that.

From the Bradt website... Bradt staff will be on hand at this year's Glastonbury for birdwatcher's, The Rutland Birdfair. Come visit us at stand 26, Marquee 2 from 15-17 August. This travel fair is an absolute treat for wildlife enthusiasts, with the opportunity to meet Gerard Gorman, author of the much-anticipated Central and Eastern European Wildlife. Do come by and say hello... Yes, I will be there, signing that copy of my new book: the one you will have just bought!
Bejegyezte: Gerard Gorman dátum: 8:54 AM No comments:

From a hospital bed

I had to spend a couple of nights in hospital last week after a short, "routine" operation. It was mostly very boring, though I managed to finish a very difficult book on chaos theory that I have been digging into for some time. But whilst lying there, at dawn, arount 5am, I heard the yaffling call of a Green Woodpecker and then a Syrian Woodpecker, from my 4th floor room...
Bejegyezte: Gerard Gorman dátum: 7:49 PM No comments:

After having led tours in Eastern Europe almost back to back since April, and having had to meet publishing deadlines, I have just had a week with the family at Lake Balaton. But no rest for the wicked! On the wildlife front, without even trying, and usually while sipping a nice cold beer, I saw Golden Orioles flashing by, Stag Beetles by the dozen, a Balkan Wall Lizard on the steps, a busy Hummingbird Hawkmoth and also heard the strange nightime calls of an Edible Dormouse...
Bejegyezte: Gerard Gorman dátum: 5:49 PM No comments:

THE BIRDS OF HUNGARY

Published in 1996 by Helm/A&C Black. Click on the cover 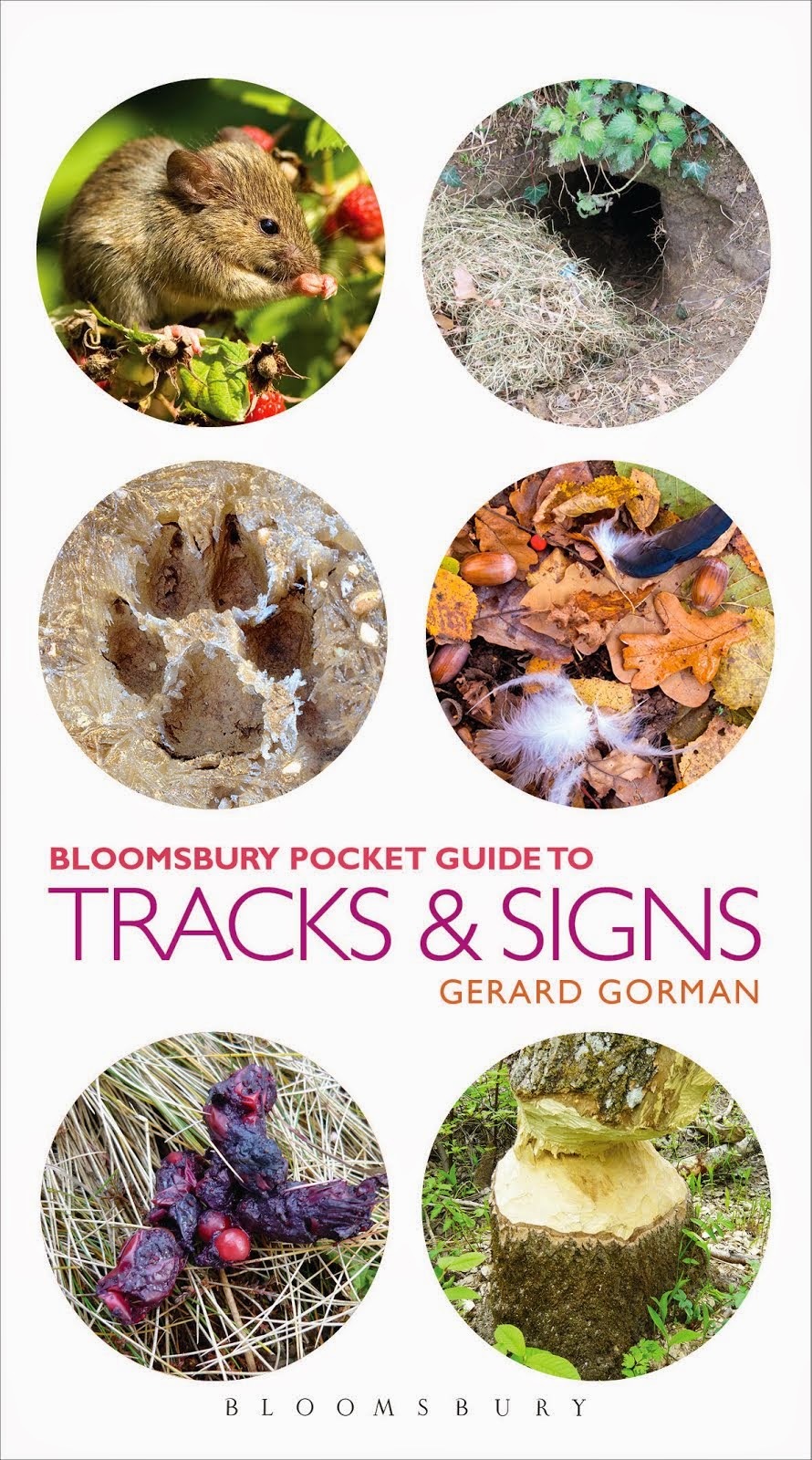 WOODPECKERS OF THE WORLD 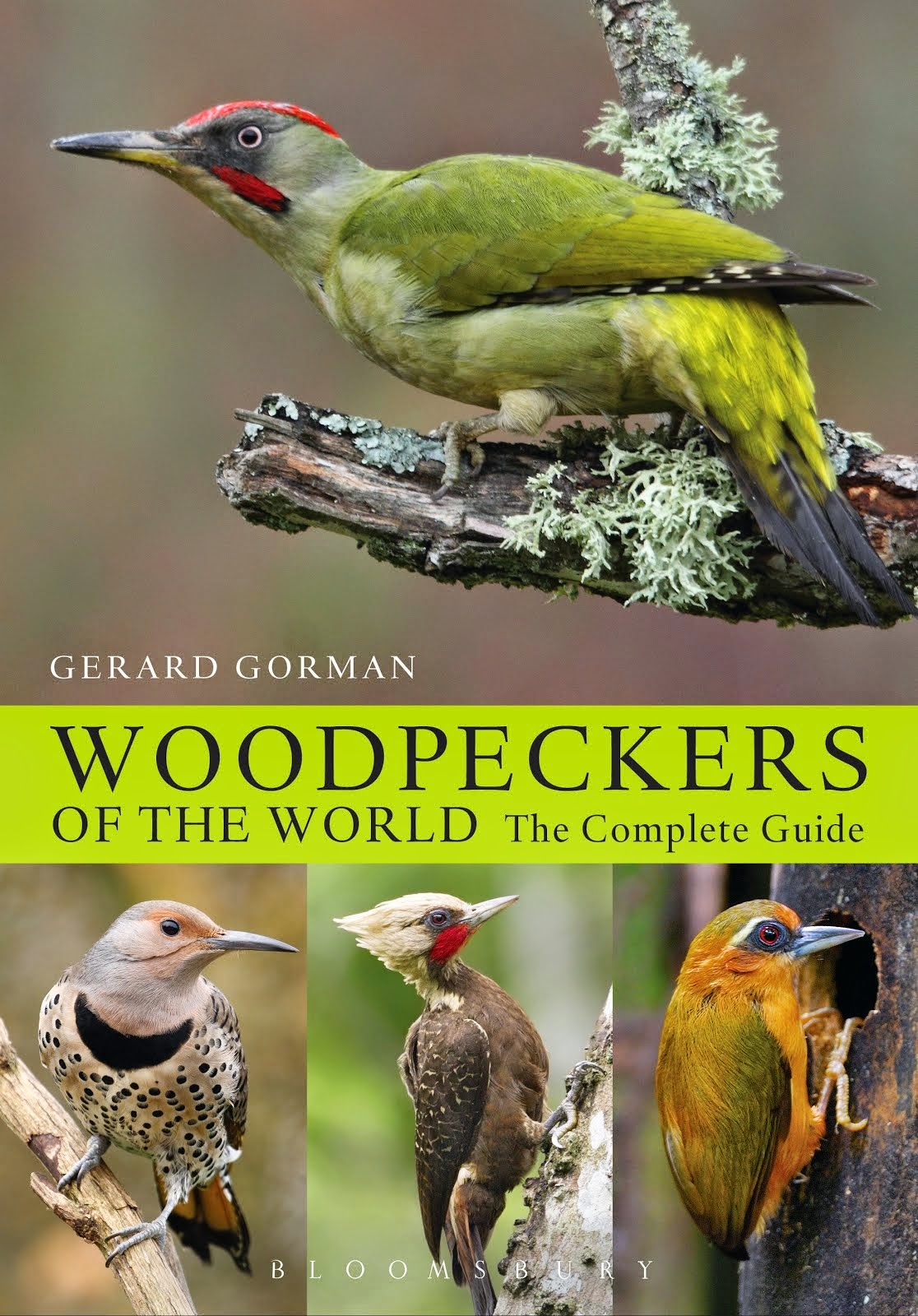 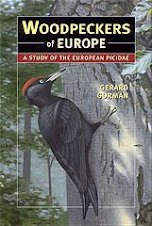 Published in 2004 by Bruce Coleman. Click on the cover